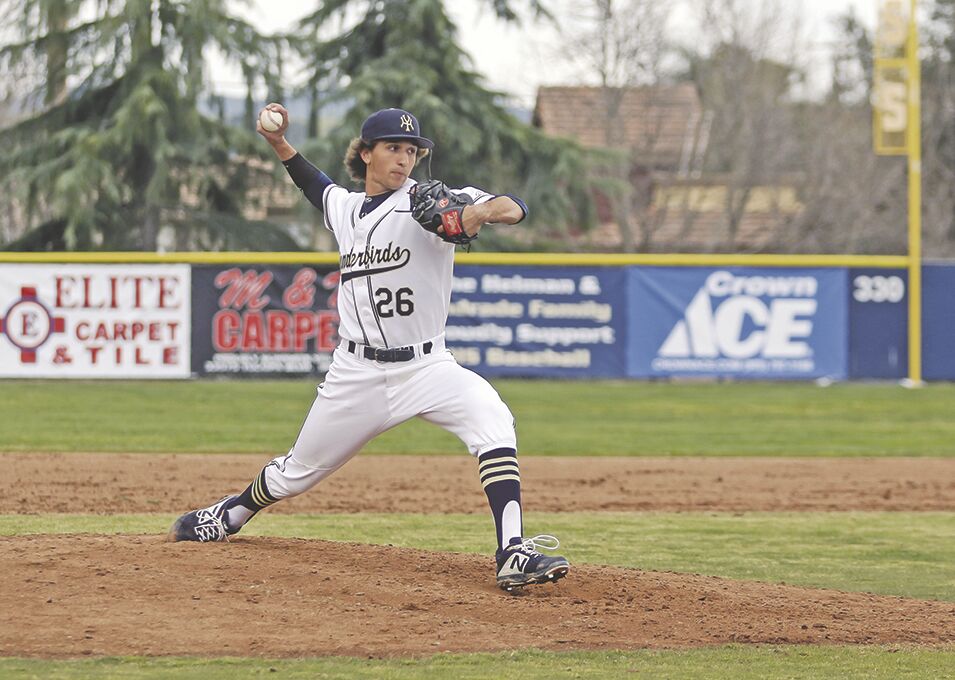 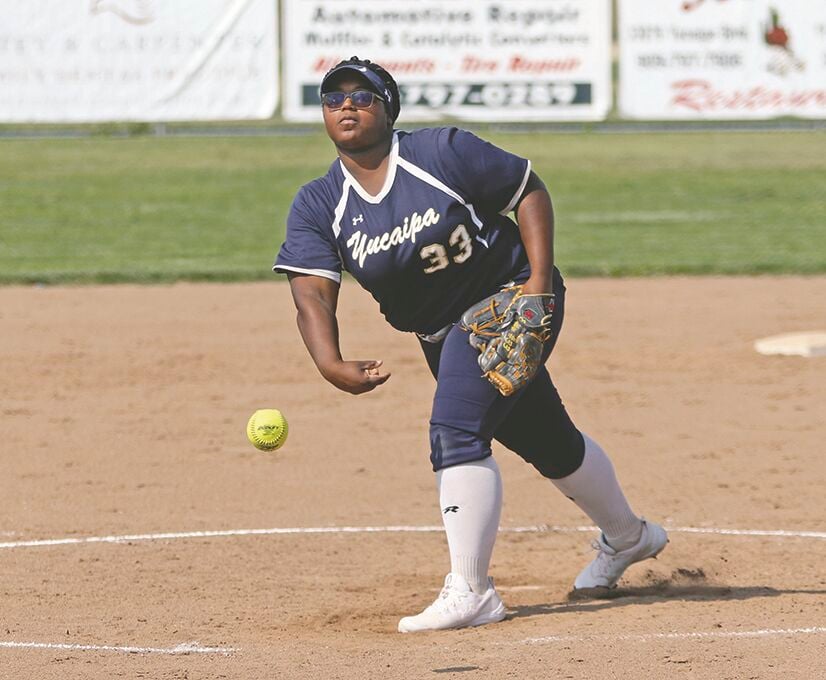 There were hurdlers and shortstops, freestylers, plus guys that could swing a club or a racket. There was a sprinter, a distance runner, a shortstop and a back stroker.

Yucaipa High School, dead set on making serious claims for Citrus Belt League championships in at least baseball and softball, plus a track squad knee deep in talent didn’t have much of a chance to finish off its 2020 spring season.

By March 13, barely into the spring sports schedule, a worldwide COVID-19 pandemic slashed athletics everywhere. It came from all angles, including pro and college, to high school and youth level sports.

Spring sports coaches, meanwhile, got together to form a Dream Team. It replaces the customary all-league teams that regularly conclude each season -- except this one.

The “Dream Team” designation, of course, was first linked to the 1992 USA men’s basketball team led by Michael Jordan, Magic Johnson and Larry Bird, among others. They not only landed a gold medal, but extended their legendary status beyond comprehension.

That was, of course, the ultimate Dream Team.

Yucaipa had just started into its six-team CBL schedule. The COVID-19 shutdown eliminated championship finals in swimming, track, golf and tennis -- not to mention all-league selections onto a handful of other sports.

An early-season duel between Citrus Valley’s Cieanna-Norman Thomas and Yucaipa’s Eryn Burke - 1-2 finishes in both the 200 and 400 - might’ve been a nice setup for the May CBL finals.

Both were Dream Team picks. Different coaches used a varied approach to pick their Dream Teamers.

“I wanted to recognize my four seniors,” said Grajeda. “Other schools decided not to do it like that.”

There were plenty of top-level athletes that didn’t get Dream Team designation.

Explanation: It was a four-person maximum selection process, except for tennis and golf, which had just two picks apiece.

Senior Karly Vizzini, a CBL swimming finalist in last year’s individual medley and backstroke championships, was joined by junior Taylor Poskitt and a pair of sophomores.

Tennis coach Scott Salinas noted the quick start of his top doubles team, seniors Taku Gavaza and Brett Thompson, which coursed through six unbeaten CBL sets before the season was shut down.

The Gavaza-Thompson doubles combo was likely to get first-team All-CBL honors “for sure,” said Salinas, “and had a really good shot at being the No. 1 seed for the upcoming CBL individual tournament.”

Except for this: Everything got canceled on March 13.