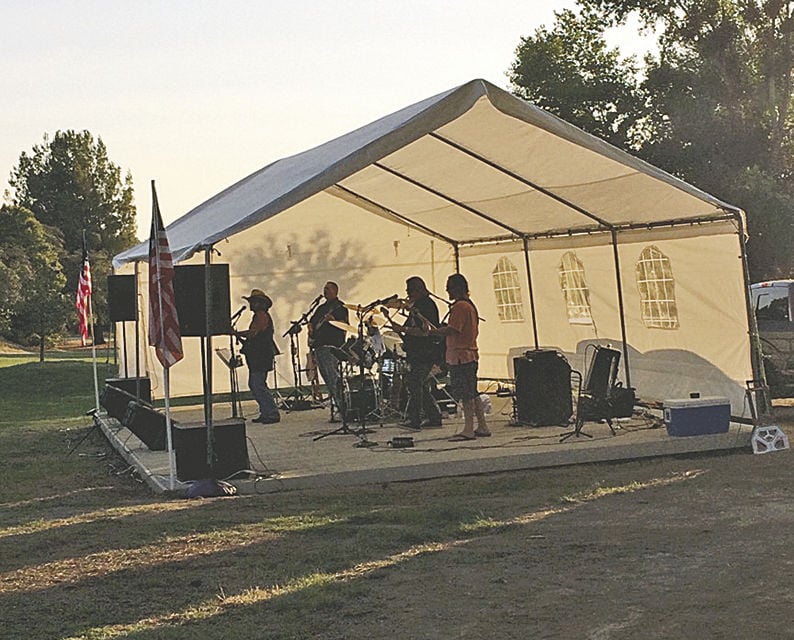 Bucket List Band rocks the Concert on the Green 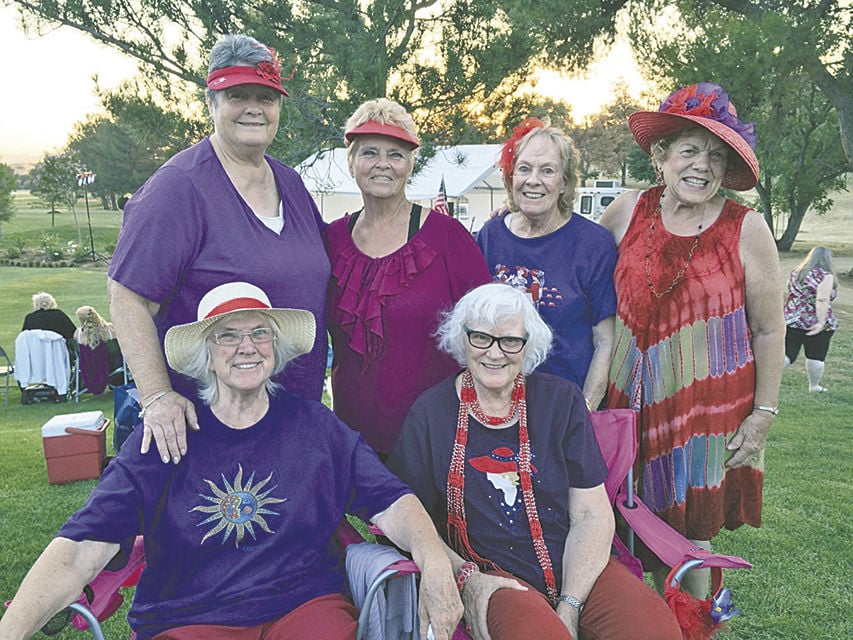 Bucket List Band rocks the Concert on the Green

Toes were tapping and hands were clapping to the classic rock and country beats of the Bucket List Band at last week’s Concerts on the Green at Calimesa Country Club.

“R.O.C.K. in the USA,” “Brown Eyed Girl,” “Margaritaville,” “Mustang Sally” and “What I Like About You” were just a few of the popular classics performed by the five-member band, based in Norco.

The classic tunes, sometimes accompanied by a lively harmonica, were enough to get concertgoers up on their feet and dancing, like Sharon Lund who was there with other residents from Wildwood Canyon Villa.

“I was a dancer for many years,” said Sharon Lund, who grew up in the San Bernardino area. “There were lots and lots of night clubs in San Bernardino back then.”

“I love it. I love everything to do with dancing and music,” Lund said, before she danced some more with other residents.

Members of the Red Hat Society in Yucaipa sang along with the tunes. For some, it was their first time at a concert in Calimesa.

“We’re picky,” said Georgene Rahn, as she laughed and explained why the group hadn’t ventured before to Calimesa.

But now that they had made it to a concert on the green, the six members in attendance agreed on one thing.

“I like it,” said queen Janis Simmerman, about the concert.

As promised, the country club did provide a free bounce house for children and added $3 sno-cones to the menu at the grill.

Sorry, there are no recent results for popular articles.